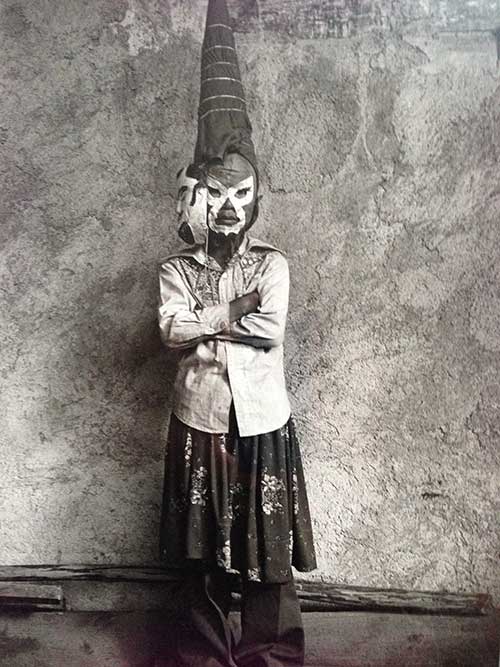 Esther Allen is a writer and translator. She is a professor at Baruch College and in the Ph.D. Programs in  French and in Latin American, Iberian and Latino Cultures at City University of New York Graduate Center, and is  director of Baruch’s Sidney Harman Writer-in-Residence Program.

Allen is a two-time recipient of National Endowment for the Arts Translation Fellowships (1995 and 2010) and was a 2009-2010 Fellow at the Cullman Center for Scholars and Writers at the New York Public Library. In 2014-2015, she was a Biography Fellow at the Leon Levy Center for Biography, working on a biography of José Martí, under contract with Henry Holt & Co.

Her translation of Zama, by Antonio Di Benedetto, won the 2017 National Translation Award. In 2018-2019, she was a Guggenheim Fellow.

She co-founded the PEN World Voices Festival in 2005, and guided the work of the PEN/Heim Translation Fund from its inception in 2003 to 2010. In 2006, the French government named her a Chevalier de l’ordre des arts et des lettres. For PEN International and the Institut Ramon Lull, she edited To Be Translated or Not To Be, published in English, Catalan, and German and distributed at the 2007 Frankfurt Book Fair. In 2012 she received the Feliks Gross Award from the CUNY Academy for the Arts and Sciences.

Her essays, translations and interviews have appeared in  the New York Review of Books Daily, the Paris Review, Words Without Borders, Bomb, LitHub, the New Yorker and other publications.